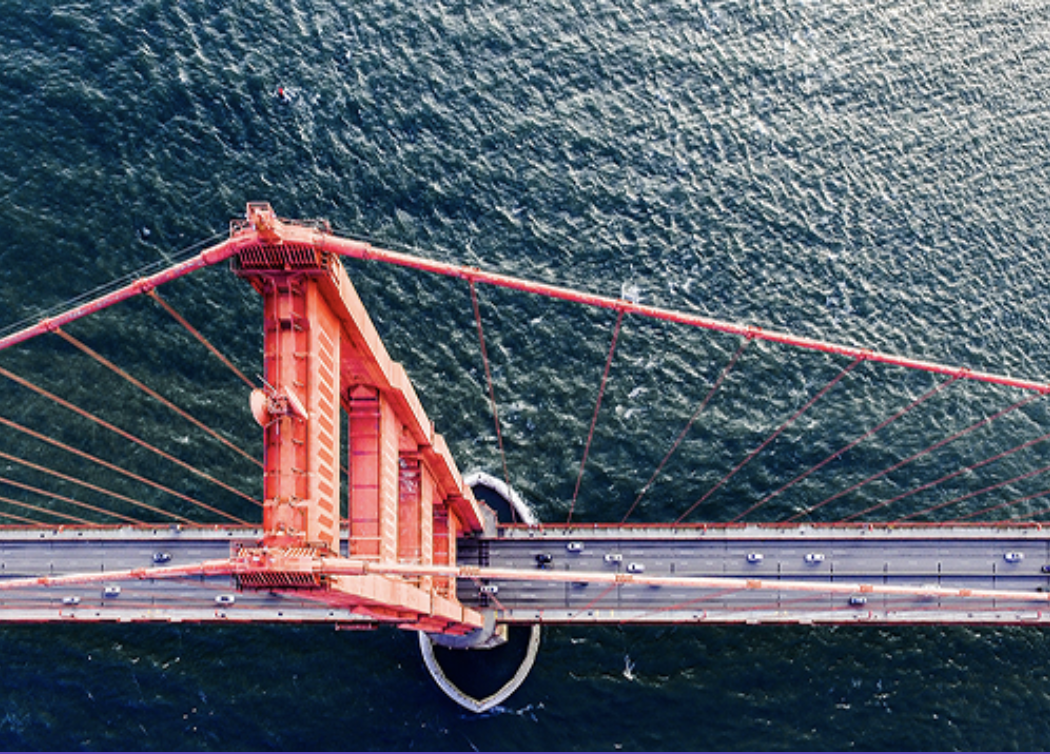 Biden Has Announced The 2.2 Trillion Dollar American Jobs Plan. How Could You Be Impacted?

This historic bill offers an expansive sweep of some of America’s most impactful infrastructure systems including transportation, manufacturing, community resources and more. Below we’re outlining some of the major components of this proposed bill and how your taxes could be affected.

While this is not a comprehensive list, here are some major components of the American Jobs Plan.

The proposed legislation would offer $621 billion in important upgrades and repairs to roadways, ports, transit systems, bridges and airports.

For example, infrastructure slated to receive upgrades include:1

As a part of this legislation, the Biden administration aims to “deliver clean drinking water, a renewed electric grid and high-speed broadband to all Americans.”1

As a part of restoring and improving communities through their infrastructure, this bill would aim to:

The proposed legislation aims to secure U.S. supply chains while revitalizing the manufacturing industry at home. As a part of the American Jobs Plan, this bill puts a focus on upgrading the country’s research infrastructure and training a new generation of American workers for future technologies.

The American Jobs Plan puts a focus on home care workers, especially in light of COVID-19. This portion of the plan promises to create new, more desirable job opportunities for caregiving workers. It’s the administration’s goal to offer home- and community-based care for those who need it, but would otherwise have to wait years to receive it.

Will Your Taxes Be Raised?

With a major legislative proposal, the question arises: who will be paying for these changes? The American Jobs Plan is expected to be funded primarily through corporate taxes, with an expectation that the eight-year plan would pay for itself in 15 years.1

The Biden administration has started to outline possible tax changes, including:1

Currently, there is no proposal by the Biden administration to place new taxes on individuals. There have been several discussions, however, that could potentially change this.

One proposal that may get introduced, for example, suggests raising taxes on families with an annual income of $400,000 or more. Others have proposed a higher capital gains tax rate for individuals earning $1 million a year or more, as well as adjustments to the estate tax exemption.2

At this point, it's uncertain what - if any - tax changes for individuals will be taken up by Congress. The initiatives that will take priority may become more clear in the weeks ahead.

Challenge yourself to be patient during this period of debate over tax proposals. It can be nerve-wracking to hear your taxes may be on the rise, but it’s too early in the process to know what changes may actually occur. If you’re concerned about the American Jobs Plan and its potential impact on you or your business, reach out to your trusted financial partner to discuss your concerns.