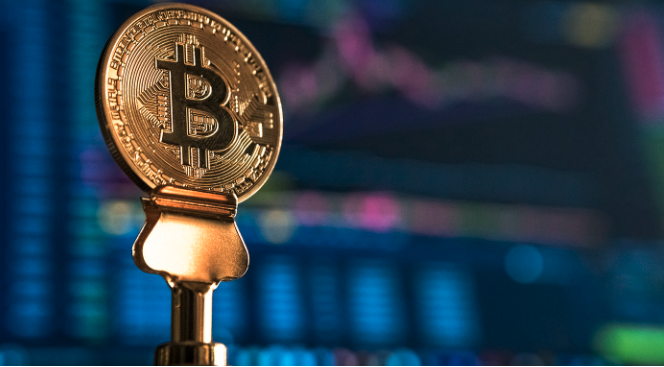 Gains were logged across ten of the 11 S&P 500 sectors, including the utilities (+3.7%), materials (+3.2%), and health care (+2.9%) sectors with the biggest gains. The communication services sector (-0.01%) was the lone holdout amid softness in its top-weighted components.

There were a lot of narratives surrounding these events, but the takeaway for the market was that the good news was good, and the bad news wasn't bad enough to detract from the good news. To illustrate, the JNJ vaccine news was disappointing, but the alternatives are plentiful. Coinbase struggled after its open, signaling buyer exhaustion, but ARK Invest's Cathie Woods scooped up shares.

The market simply showed no quit and respected the bullish trend (particularly in the S&P 500) despite calls for a pullback/consolidation.

In the background, the Fed did what the Fed has done: make sure markets know that it will keep monetary policy accommodative, even as the economy and labor market continue to rebound. Fed Chair Powell added that once substantial progress on its employment and inflation goals has been reached, it will start to taper asset purchases well before it raises interest rates.

The one surprising thing from this week was that long-term interest rates accelerated their monthly downtrend despite strong economic data. The 10-yr yield declined ten basis points to 1.57%, including an 11-bps drop in one day, in a move fueled by short-covering activity. 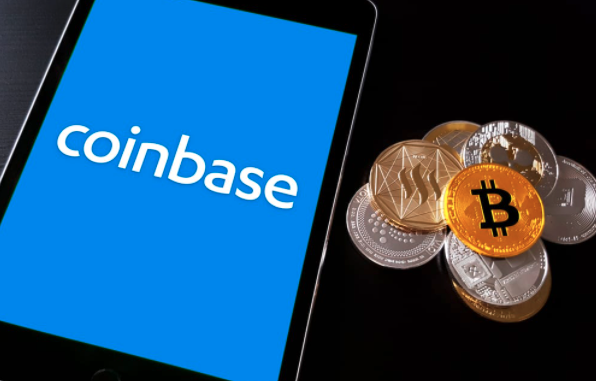 Founded in 2012, Coinbase is a San Francisco-based central cryptocurrency exchange space. The company’s shares began trading on Wednesday, March 14 with a direct listing on NASDAQ. For many investors, this was an important event in cryptocurrency’s long-standing battle toward mainstream acceptance.

At the same time, this big move for Coinbase is turning heads for another reason - the decision to forgo the more traditional IPO process for a direct listing.

Why Is Coinbase Going Public Important?

This is the first time a cryptocurrency-based company has gone public on the stock exchange. It listed on the NASDAQ with a reference price of $250 per share, valuing the company at around $65 billion based on its number of shares.

This was a historic day for cryptocurrency, marking its “official” entrance into mainstream trading platforms. Cryptocurrency has been around for over a decade, but investors may have been wary to put money towards this unregulated asset. With Coinbase now a publicly traded company, investors may be more comfortable with the idea of owning stock in an SEC-reviewed company. Cryptocurrency like Bitcoin and Ethereum may have been viewed with skepticism and speculation, but this move for Coinbase may be considered another step towards legitimizing and demystifying this asset type.

A Reminder About Cryptocurrency

It’s important to remember that cryptocurrency is not a currency at all. It’s a speculative asset class that is not appropriate for everyone. Only people with a high-risk tolerance should consider cryptocurrency assets.

Like other alternative assets, cryptocurrency can be illiquid at times, and its current values may fluctuate from the purchase price. Cryptocurrency assets can be significantly affected by a variety of forces, including economic conditions and simple supply and demand. Any companies mentioned are for illustrative purposes only. It should not be considered a solicitation for the purchase or sale of the securities. Any investment should be consistent with your objectives, timeframe and risk tolerance.

Coinbase isn’t the first well-known company to do a direct listing, as larger companies including Slack, Spotify and Asana all chose this method as well. But compared to those who choose to do an IPO, the direct listing method is rarely used.

If a company chooses to do an IPO, there is a well-traveled path to follow. It must file documentation with the SEC and work with an investment bank (or banks), which guides the company through the entire process. The work that goes into an IPO before a company officially goes public can often draw attention to the company, drumming up interest amidst investors before its debut on the NYSE or NASDAQ.

If a company chooses to do a direct listing, the process tends to be more straightforward than an IPO. The company’s shareholders sell stock directly to the public through the exchange, which works with professional traders to set a reference price for the initial offering. With a direct listing, financial institutions aren’t as involved as they are with an IPO - they aren’t acting as the underwriter. This method of going public is typically reserved for larger companies with good brand recognition.

The financial institutions that underwrite an IPO help support the stock price of the company’s shares, at least in the short term. During the initial process, they set the IPO price and drum up interest amongst investors beforehand. With a direct listing, there is no underlying support by an investment bank. The stock may fluctuate significantly during its first few days, creating levels of volatility that make investors wary.

The hype that banks can create surrounding a traditional IPO can help attract interest and give a company an idea of how many investors are expected to buy shares. With a direct listing, the initial supply and demand is unknown, as it’s at the mercy of those on the inside who are willing to sell and those investors on the outside looking to buy in. There is no indication ahead of time, and no bank advocating to institutional investors on your behalf. This can make it harder for a company to predict demand during the first few weeks of trading.

What does this all mean for investors? Coinbase has made significant headway for cryptocurrency, making this an exciting time for investors interested in Bitcoin or interested in investing in Coinbase itself. If you’re curious about your own portfolio and how this news plays into it, give us a call. We can help break down this news further while offering insights based on your unique financial standings and tolerance for risk.